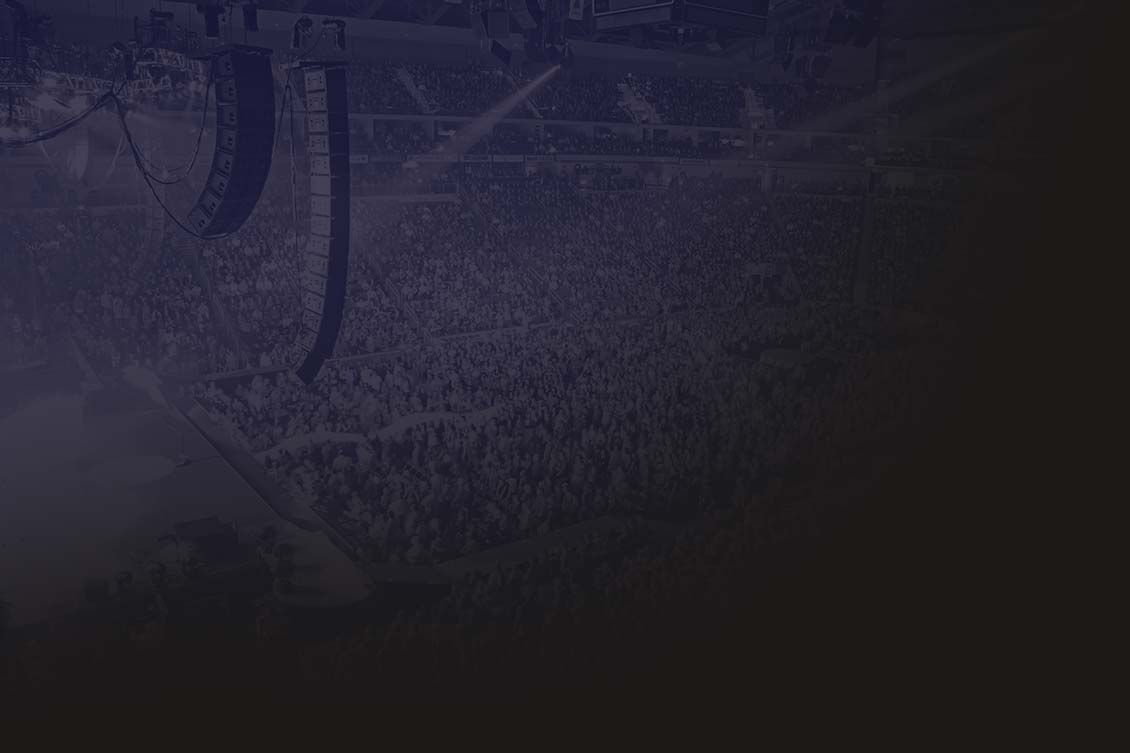 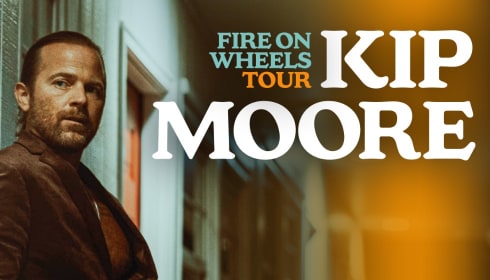 8:00 PM
On the heels of the release of his latest new track, multi-platinum singer-songwriter Kip Moore is heading out on the road this fall on the Fire On Wheels Tour. Joining Moore on tour is special guest Boy Named Banjo. They will bring the live show to cities across the country, with a stop in Hershey. Known as “one of country’s more thoughtful artists” (Billboard), Moore has toured the world, earning acclaim as an all-in performer, consistently selling out headlining shows internationally.

Moore first splashed into the mainstream with the double-platinum “Somethin’ ‘Bout a Truck” in 2012, then followed up with three more best-selling no. 1 songs (“Hey Pretty Girl,” “Beer Money” and “More Girls Like You”), a trio of ambitious, critically-praised albums and two gritty EPs that landed Moore on multiple “Best Of” lists. Moore recently garnered resounding acclaim for his fourth studio album, “Wild World.” The set, co-written and co-produced by Moore, was spotlighted by critics as “especially vital; occasionally, even rare” (Esquire).

Sign up for Hershey EntertainmentSM emails to receive pre-sale opportunities and exclusive offers.

Can't find something? It may not be a lost cause.