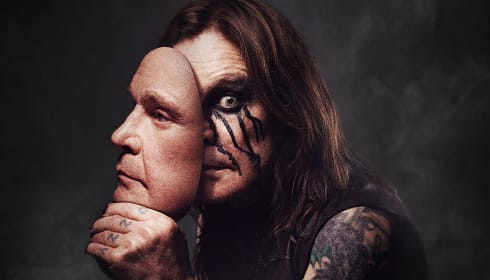 UPDATE: THIS EVENT HAS BEEN CANCELLED.
REFUNDS WILL BE ISSUED AT POINT OF PURCHASE.


On his upcoming farewell world tour, produced by Live Nation, Osbourne will celebrate more than five decades as a performer (both as a solo artist and as lead singer of Black Sabbath which formed in 1968).  This tour, expected to take Ozzy around the world with dates into 2020, will mark the end of global touring for the legendary artist, though he will continue to perform select live shows in the future. Throughout his career, Ozzy has sold more than 100 million records.

Just announced - Marilyn Manson has been added to this tour!