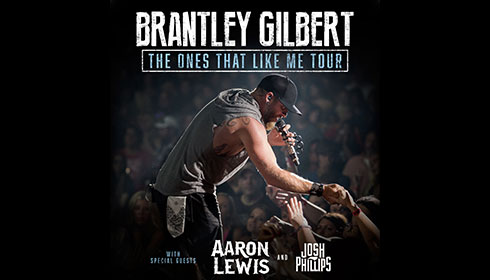 7:00 PM
Part of why Gilbert was put here is to serve as a talisman for his fans. Singing for the unrepresented, the unheard and the unseen, he gives voice to the heart of America. It's simple truths, the kind of basic common sense and grace that gets lost in the talking heads, the cognoscenti and the powerbrokers who forget this country runs on real people doing actual jobs and not worrying about how they’re seen.

For Gilbert, who’s done USO Tours, put together and headlined a benefit show for 80,000 on the river bank in Chattanooga after a sniper killed 5 servicemen at a recruiting facility, met with countless Make A Wish kids and wrote the #1 “One Hell of an Amen” to celebrate a life lost after a hard fight to cancer and a pair of friends one who died in the other’s arms in the Middle East, it’s how we hold each other up that matters. It’s also what made The Devil Don’t Sleep take so long and be so large.