Skate in The Sweetest Place On Earth at GIANT CenterSM and Hersheypark® Arena.

Figure skaters and first timers will enjoy skating at GIANT Center and Hersheypark Arena. These venues are open to are open to the public for ice skating select dates October - April.

The Hershey Figure Skating Club is a non-profit organization whose home ice is the GIANT Center. As a member club of U.S. Figure Skating, they offer Learn to Skate Classes and programs for skaters from the beginner to competitive levels.

Since 1936, Hersheypark Arena has hosted memorable concerts and family shows. Beginning in 1938 and continuing until their move to GIANT Center in 2002, the Hershey Bears called this 7,225 seat arena home for many years!

Hersheypark Arena was built during the Great Depression, as part of Milton Hershey's "Great Building Campaign," to provide jobs. The Arena, along with other monumental structures such as The Hotel Hershey®, Community Center, Hershey Theatre®, and Hersheypark® Stadium were constructed, transforming the town into a major tourist attraction that continues to grow in popularity each year. 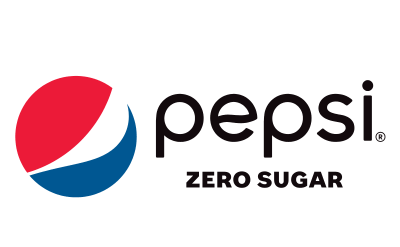